Polo events are open to the public. A polo match is always a great time for everyone to get together with their friends, pack a picnic basket, and enjoy an exciting event. Some bring tents and set up elaborate tables covered in champagne and fine cheeses, while others simply sit on their tailgates and drink a refreshing, cold beer.

If you’ve seen Pretty Woman, you know about the Divot Stomp. It’s one of the oldest and most widely known traditions of polo.

When the game breaks at halftime, spectators are invited to march onto the field to socialize and replace the mounds of earth (divots) that are torn up by the horses’ hooves during the game. This serves as a great time to meet new people, move around after the first half, walk your dog, and help keep the field safe and beautiful.

Believe it or not, polo can be casual and laid back, as well as extravagant . Many people envision polo as the Kentucky Derby where ladies don beautiful dresses and elaborate hats. But, depending on the location and type of polo event, casual dress absolutely acceptable. The game of polo has become more of a family event, and going to watch a game after getting done working on the tractor is becoming the trend.

As in any sport there are factors you have to be mindful of as a spectator. In baseball, foul balls may fly into the stands; in golf, a player may hit the ball off the course; and in basketball, a player may fall into the seats.

In polo it’s the same. A player may get a bad hit on the ball and it’ll go flying into the crowd, or if spectators aren’t paying attention a horse may come a little too close to them. It’s up to the spectators and the players to keep the game safe and enjoyable, so watch the game and keep an eye on what’s happening around you.

We welcome well behaved dogs to all matches, they must be leashed at all times for their safety and that of our other four-legged friends both canine and equine.  We do ask that you bring along bags to clean up after your pooch!

Each time the whistle is blown the clock stops, signaling that a foul has been committed or that it’s the end of the chukker. During the breaks players are able to switch ponies.

After each goal the teams change direction. This allows both teams equal opportunities to score in case the field or weather is working to one direction’s advantage. The game is continuous and can only be stopped if a foul is called, an injury occurs to either a polo pony or rider, or if a player’s tack is broken.

The goal is to hit the ball between the two goal posts. If the offensive team misses, the defensive team is allowed a “knock-in” from the spot where the ball crossed the end line, continuing play. The team that scores the most goals wins.

There are 4 players on each team, assigned positions on offense and defense. The number 1 player is the offensive forward, and the number 4 player is the defensive back. Numbers 2 and 3 are usually the strongest, most experienced players, number 3 often being the quarterback or field captain, and number 2 being responsible for pushing the play both on offense and defense. Player number 1 covers number 4, and player 2 covers player 3.

A regulation polo field is 300 yards long by 160 yards wide (the area of about 9 American football fields).

Goal posts are placed 8 yards apart at each end of the field. The posts are usually easy to remove and covered in a foam layer to protect the polo ponies and riders in case of contact. Most polo fields are carefully maintained to keep them safe for the ponies.

Webster’s dictionary defines a polo pony as “a horse trained for use as a mount in playing polo and characterized primarily by endurance, speed, courage, and docility.”

Without the polo pony there would be no polo. The ponies must be able to release bursts of speed, come to a stop from high speeds, turn quickly and accurately, and have the confidence to push another pony to the side. Many polo players describe their best mounts as having big hearts and a feel for the game.

Behind the scenes of polo, a great deal of work needs to be done, and that’s where the grooms come in. Grooms take care of day-to-day responsibilities, such as feeding, cleaning, tacking, prepping, doctoring, transporting, and simply caring for the polo ponies.

During the games, you may find up to five grooms at one trailer. Each groom must be familiar with the horses, have a quiet demeanor, and possess an understanding of tack and the polo players’ preferences. With these skills, polo players are able to focus their energy on the game and know that the next horse will be ready to go out onto the field.

A handicap in polo is similar to a rating. The higher a person is rated, the better the player is. Handicaps range from minus 2 to 10, with 10 goals being the best.

Teams are composed of players with certain handicaps to equal the level of the tournament they’re playing in. For example, a -1, a 3, a 5, and a 1 can play in an 8-goal tournament. In a handicap tournament, if a team’s handicaps are lower than the tournament handicap level, that team is awarded a point on the scoreboard at the beginning of the match.

Safety on the field can easily be forgotten when your adrenaline is rushing and you’re in the heat of the play. It takes umpires with full knowledge of the game to keep the horses and riders safe.

If a foul occurs, penalty shots are awarded depending on the location where the foul was committed or the severity of the foul. There are usually lines painted on the field to indicate where penalty shots may be taken: midfield, the sixty-yard line, forty-yard line, and thirty-yard line. 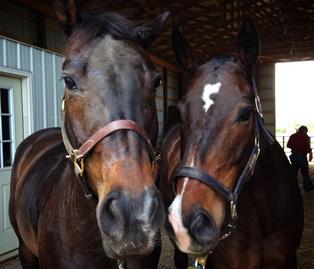 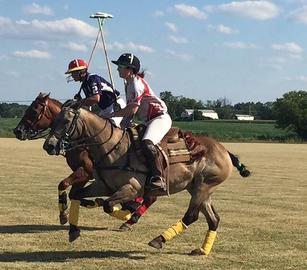 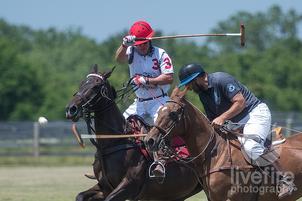 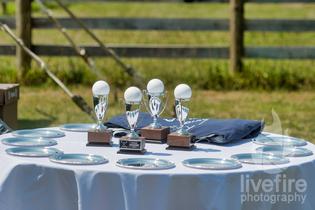 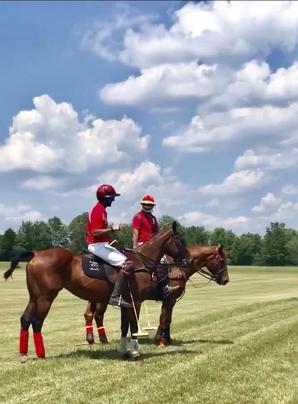 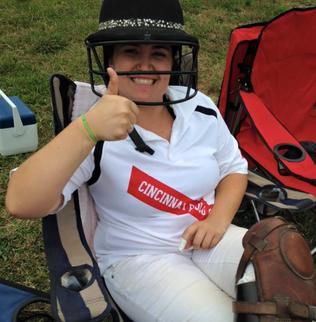 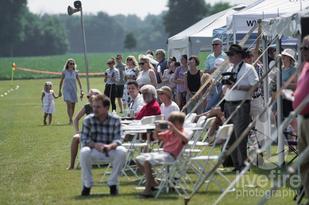 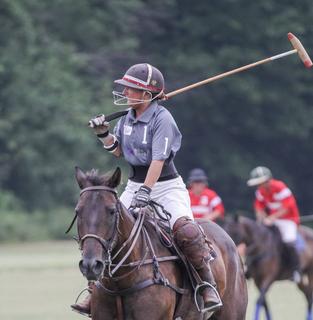 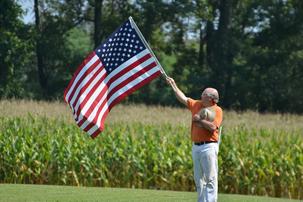 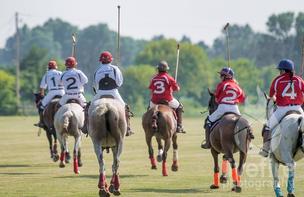 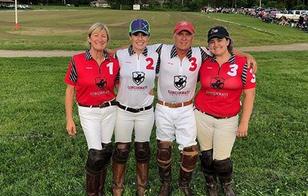 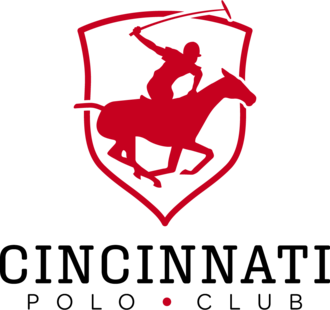 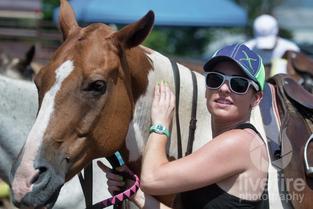 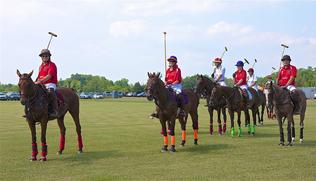 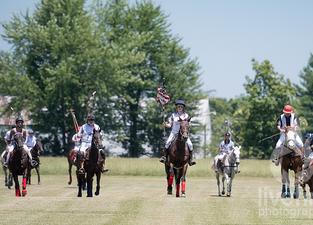 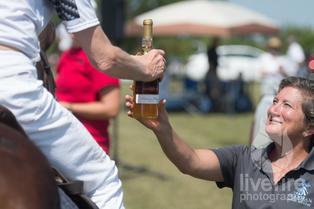 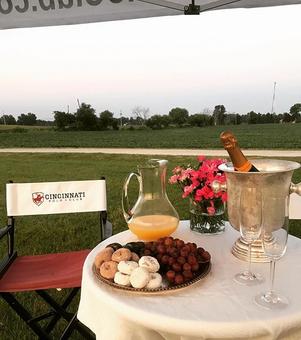